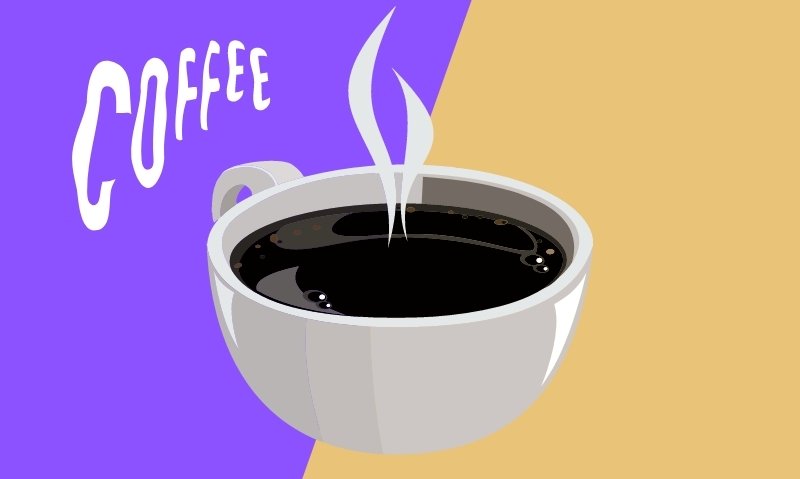 Your daily coffee habit might be protecting your brain. Coffee is most often associated with its ability to boost energy levels.

This energizing effect is why millions of people start off each morning with coffee.

Coffee is the third most popular beverage in the world. Third only to water and tea. Considerable evidence supports the long-term health benefits of consuming moderate amounts of coffee.

Regular coffee consumption may help prevent several chronic diseases, including type 2 diabetes. A lesser-known benefit of coffee is its protective effects on the brain.

She reported on a study that found that men who drank coffee had less cognitive decline than those who didn’t.

And the greatest effect was seen in those who drank 3 cups of coffee a day. Drinking more or less resulted in less dramatic effects.

So what do other studies say about how much coffee to drink for brain health? And how much is too much?

How Many Cups Protect the Brain?

In the studies reviewed below, 1 to 5 cups of coffee each day produced beneficial effects on the brain.

A cohort study of 365,682 participants in the UK found that drinking 2 to 3 cups of coffee is associated with a lower risk of stroke and dementia.

A review of 57 studies published in 2020 found that 100 to 400 mg of caffeine per day beneficially affects cognitive function and the risk of dementia. This is approximately 1 to 4 cups of coffee.

A study of 1,409 individuals found that those who drank 3 to 5 cups of coffee per day had the lowest risk of dementia.

A review of 3 large cohort studies found that regular coffee consumption (1 to 5 cups per day) was associated with a decreased risk of mortality attributed to cardiovascular disease and neurological disease.

How Much Is Too Much?

Too much of anything likely isn’t good for you. The same goes for excess caffeine, which can leave you feeling jittery and fatigued. For most people, up to 400 mg of caffeine per day is considered safe.

This is about 4 cups of coffee per day. But be aware that caffeine can also be found in several other foods and beverages. Your total caffeine intake should account for this intake. Examples include tea, energy drinks, chocolate, cocoa, and some soft drinks.

Caffeine affects everyone differently. Some people can tolerate 3 to 5 cups of coffee just fine. Others need to limit coffee to 1 cup. Limiting caffeine is especially important it is affecting sleep or causing a heightened sense of anxiety. Those who are highly sensitive to caffeine should avoid coffee altogether.

People in the following groups: Pregnant and lactating women, children, and people with underlying heart or other health conditions should limit and avoid caffeine.

If you have a current health condition or any health concerns, check with your doctor about whether you should limit or avoid caffeine.

Consider What You Add to Coffee

The ingredients that you add to your coffee could be canceling out any health benefits. Processed creamers are often high in calories, sugar, and other unhealthy ingredients. The easiest way around this is to drink your coffee black.

If you don’t like your coffee black, there are plenty of alternatives to unhealthy creamers. Healthier options include cinnamon, vanilla extract, coconut milk, coconut oil, cocoa powder, collagen powder, and stevia.

Millions of people around the world share the ritual of morning coffee. For many, the energy boost from caffeine is a necessity to jumpstart their day. But there are other health-promoting effects of coffee. Research is promising on the protective effects of coffee on the brain. Especially for its role in protecting against cognitive decline.

Anywhere from 1 to 5 cups of coffee per day is associated with health-promoting effects. Most people can safely tolerate 400 mg of caffeine each day, which is about 3 to 4 cups of coffee. 3 cups per day is a reasonable amount to attain the health benefits without going overboard with caffeine.

Lisa Rainer, MS, RD is a registered dietitian nutritionist and mom of three. She earned a Master’s Degree in Nutrition from California State University, Northridge. As a graduate student, her research was published in the Journal of the American Dietetic Association. She has worked in a variety of settings as a clinical dietitian, renal dietitian, freelance writer, and in private practice. In her spare time, she loves to be out-of-doors hiking, biking, or watching her children play in their sports activities.

Flaky salmon cooked in a rich red curry sauce is a wonderful dish, packed with flavor… 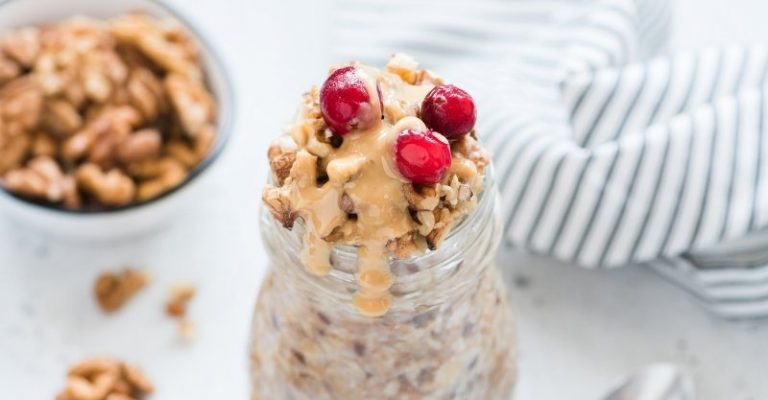 This delicious and creamy peanut butter overnight oats is sure to please. It’s simple to make…

Making pickles at home is easy and satisfying with a delicious result! Pickles can be eaten…

One of the world’s most beloved fruits is the humble yet delicious banana. Its thick peel…

Orange Chicken is a popular menu item at Chinese restaurants, and for good reason. It is…