Falling asleep between certain hours has shown a lower risk of cardiovascular disease.

Did you know that over 80% of heart disease cases could be prevented by a healthy lifestyle?

We may not control the genetics impacting heart health, but we can quit smoking, exercise regularly, and eat high-fiber foods. But you probably knew all that already.

Well here’s something you’re likely hearing for the first time:

A 2021 study published in the European Heart Journal found that people who fall asleep between 10 p.m. and 11 p.m. are less likely to catch heart disease than those who do so before or after.

See, our bodies have a 24-hour internal clock known as the circadian rhythm. It’s a biological system that helps regulate physical and mental functioning.

David Plans (study author) and his team can’t officially conclude this as the cause without more proof. But he strongly believes the results suggest that early or late bedtimes can disrupt our body clock. And this can bring negative effects on our heart health.

What Went Down In The Study + Results

Plan’s team analyzed data from more than 88,000 participants stored in the UK Biobank. Approximately 60% of the participants were female, with an average age of 61. As part of the study, participants were asked about their daily health habits. They were also given a sleep-tracking device.

For more accurate results, the researchers removed other factors that may increase a person’s risk for heart disease. This included smoking, high blood pressure, and socioeconomic status. And their findings were the same.

Of course, this isn’t a new hypothesis. Many of our systems are affected by our body clock. Previous research has shown that people with abnormal bedtimes (like shift workers) have a greater risk of heart disease. It’s harder for them to exercise and eat well, for example.

Researchers believe their findings reveal possible connections between bedtimes and heart health. But they do caution that more work needs to be done in this area.

If more studies support these findings, timing your sleep right can be a low-cost public health strategy to reduce the risk of heart disease.

Of course, some can’t always control their bedtimes because of work and responsibilities. But when possible, sleep experts recommend consistency with your sleep schedule. Try to avoid eating large meals or drinking caffeine before bed. Create a dark, quiet sleeping environment and aim for 7-8 hours of sleep.

Increasing research shows that prioritizing good sleep isn’t only beneficial the next day, but for your overall health in the long run.

Tameem Rahman is a professional writer for over 5 years and a fitness enthusiast. He is passionate about psychology, neurolinguistics, kickboxing, and is a bookworm. He loves to share his lessons and experience for a better lifestyle! 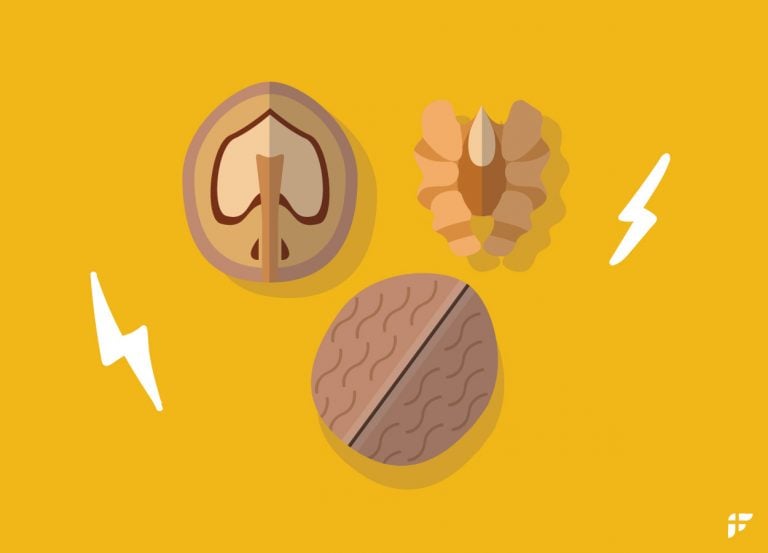 Pear or Apple? What body shape are you?  You must have wondered if your own body…

What’s the relationship between your calves and your brain? A diagnosis of dementia and Alzheimer’s disease…

Emotional intelligence (EQ) is critical for navigating successfully in today’s world—personally and professionally. In fact, people with…

Height doesn’t often seem to be a predictor of health concerns. But, according to a new…